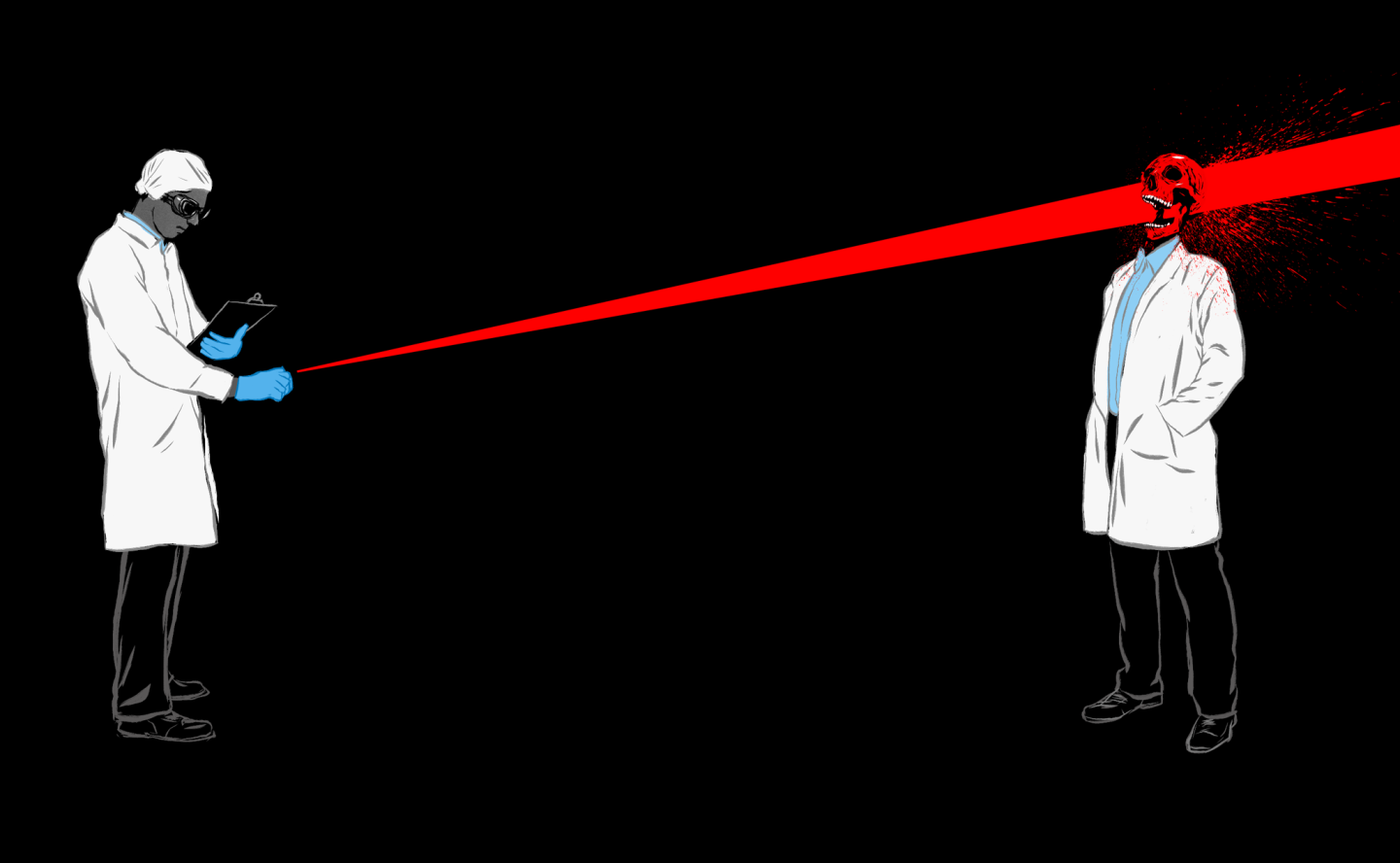 Well, it has been over a year since I started my laser hair removal programme and frankly, I am long overdue an update. To save you all a lengthy review of past posts, here is a brief ‘state of play’. I started my laser treatments towards the end of last year. My goals were to remove as much hair between my neck and my knees (genitals excluded) as possible. This was done to relieve what dysphoria I do feel, achieve a more feminine appearance, reduce time spent depilating, achieve a more attractive appearance and generally feel better about myself. I hoped for as much hair removal as possible, but truthfully, I did not expect a total removal of all hair in these areas. I was prepared for the worst, but hoped for the best.

I selected The Laser Beautique for my treatments as they offered a ‘pain free’ laser and I am nothing if not averse to unnecessary pain. I did a free treatment and was happy with the results. Unfortunately, the salon has had a high turnover of staff and in my time, there I have had two different technicians work on me and I was told today that I will be getting a new technician the next time I go as my current technician has resigned.

I signed up for a package of eight treatments that would be performed at six to eight-week intervals and I was getting my torso, buttocks, front and back thighs lasered each time. The treatments lived up to their name and were indeed pain free. The technician gradually increased the intensity each time and I did experience some discomfort some of the time, but it was certainly never painful.

I was satisfied with the hair loss achieved on my legs and abdomen. After just a few treatments much of the hair, even the lighter hairs on my legs that had worried me were beating a hasty retreat before the laser wielding storm troops. Sadly, my chest hair was proving a far more stubborn opponent. The hair on my buttocks was something of a mystery to me as I could not see it. I could feel it, but that is hardly a reliable method of assessing laser treatment. My spouse did tell me that she thought it was getting less dense, but I was less than sure.

About two thirds of the way through my treatment the technician who was treating me resigned, I received a new technician and the salon acquired a new, more powerful laser machine. The new machine was not ‘pain free’. It certainly upped the laser game. Those stormtroopers were now reinforced and seemed to have learned how to use light sabres. After the first session with my new technician, using the new machine, she said that I should really reconsider whether I wanted to continue with treating the buttocks. She was not convinced that the treatments were working. After some deliberation, we agreed that there were probably better ways if using the time and resources available to us.

We therefore decided to deploy all available stormtroopers to my torso to root out all those stubborn chest hairs. I also felt that, whilst the treatments on my abdomen had worked really well, better than expected in fact, I would like the treatment to head a little further South. We therefore switched a few treatments around and using the credits from my now defunct buttock treatments, I got a few more chest treatments using the new device and started a new course of treatments on the lower abdomen.

It seems that laser works really well on nice fleshy areas (like the thighs and abdomen) but on areas where there is bone lying just under the skin (knees and the chest) you will have less exciting results. It seems the bone absorbs much of the energy put out by the laser and that this then diminishes its effectiveness on the hair. That all made sense to me, but left me a little confused about my rather resilient and stubborn hair on my buttocks. All that we could conclude is that my hair there is much lighter, coarser and denser than elsewhere.

Whilst I was a little disappointed by the lack of results on my buttocks, I am very happy with what we have achieved everywhere else. Even my chest is much better since we switched to the new machine. The star performer however is my abdomen. I am ecstatic with what we have managed to achieve down there.

I have now stopped the first course of treatment and I am happy with the state of play on my thighs and on my chest. I still need to shave my torso from time to time but it requires for less effort than it used to and the results are far better with many fewer hairs and much less stubble than before. I have started epilating my thighs and buttocks again as this is still my preferred method of dealing with leg hair (I did not laser from the knees and below, so I still need to deal with that area). I am however reassessing this. I have, despite my religious adherence to exfoliating, moisturising and my generally rigorous beauty regime, become very prone to ingrown hairs. Again! And they leave unsightly sores that can take some time to heal. I am thinking I will revert to shaving those areas and only epilate my calves as they seem to be less prone to these problems. Experimentation, observation and iteration are the keys to success here.

I will let you know how things progress.