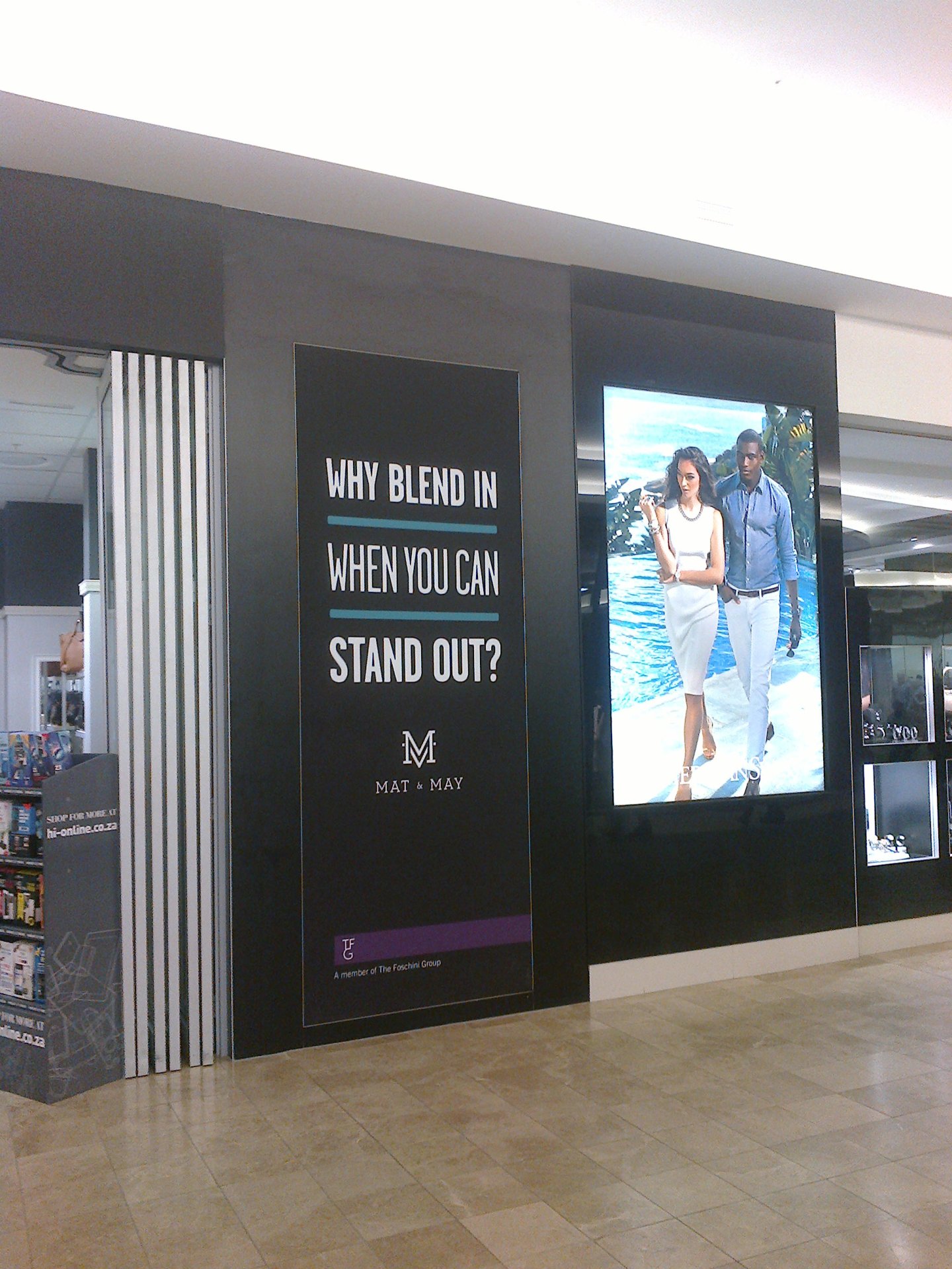 I had never before been confronted with this issue personally as I am an ‘all or nothing’ kind of girl. Either I dress fully en femme, or I do not dress. However, my wife has been suggesting that I spruce up my drab wardrobe and she has also been hinting that she finds the androgynous look very attractive. So I decided to see what I could do.

On a recent online shopping expedition I saw these boots:

I have never before owned a pair of cowboy boots but I have always thought they were pretty cool. These are very definitely women’s boots, but having looked at them I thought that I could probably carry them off in either mode. They would look awesome with the denim mini, skinny jeans etc en femme and could also work with jeans in male mode. Being able to wear them in either mode made it very easy for me to justify the purchase.

I bought them and when they arrived last week I tried them on with my jeans and they worked. Cowboy boots for the win! I decided to wear them (in male mode) to a music concert last night (apart from the boots I was in full male mode). Now, to the practiced eye, they are very definitely women’s boots. The foot is narrow and is made to accentuate the slimness of the foot ( a look I happen to like), the heel is a bit higher than usual on men’s shoes, the pattern is more feminine and the leather softer than on men’s boots I have seen. But short of a very intense investigation I think they ‘pass’ as men’s boots (especially as I wore my jeans over the boots hiding the more feminine parts).

I am not entirely sure how I feel about this. Is this a rather strange form of underdressing? Was it crossdressing at all? Or was I just dressed in a manner (mostly) of my choosing expressing the feminine side of my character as best as I was able?

The more I think about it the more I feel that it is the latter. I have an item of clothing that I like, that is comfortable (they are in fact the most comfortable boots I own) and that expresses who I am very well (apart from me not actually being a cowboy that is). It was interesting to be out and about in a very visible item of women’s apparel and yet ‘fly under the radar’ so to speak. I am looking forward to wearing these with that denim mini though.